What do districts need to consider when implementing a breakfast after the bell program?  The Partners for BIC developed these resources and tools to provide guidance for everything from menus to student activities to make your program a success.

This best practice shows how social-emotional learning (SEL) can be incorporated into breakfast after the bell programs and the benefits that can result.
OperationsPlanning ToolsStakeholder Support

This best practice provides tips for teachers and education support professionals (ESPs) looking to incorporate breakfast after the bell programs and the benefits that can result.
Testimonials

When devastating floods left more than 90 percent of Louisiana Parish families flooded and displaced, some of them homeless. Implementing breakfast in the classroom along with the Community Eligibility Provision increased participation from 35 percent to 80 percent, and allowed all students to eat school breakfast at no cost. 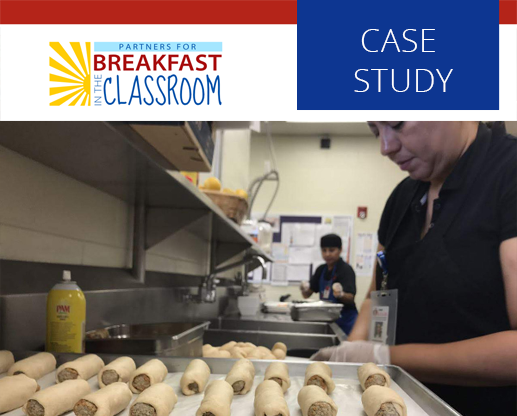 After almost a decade of granting experience it’s clear to the Partners for Breakfast in the Classroom that equipment was and remains a significant barrier to implementing a successful breakfast after the bell program. Learn how two of our granted districts—Alexandria City Public Schools (VA) and Garfield Heights City Schools (OH) grant dollars to upgrade… END_OF_DOCUMENT_TOKEN_TO_BE_REPLACED 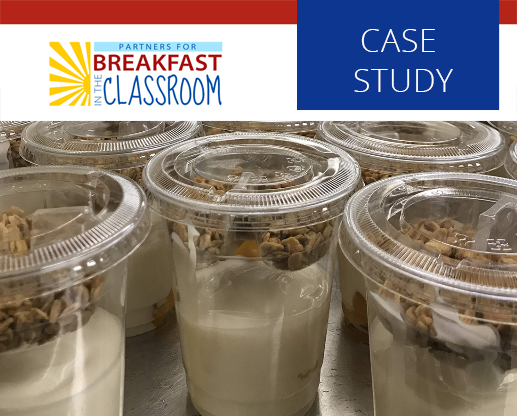 In Houston County School District (GA), where breakfast after the bell is served for free in some schools but not others, a fresh approach was required. Student surveys and taste tests helped Houston County child nutrition staff create a fresh menu and accompanying marketing approach to maximize participation regardless of BIC model. 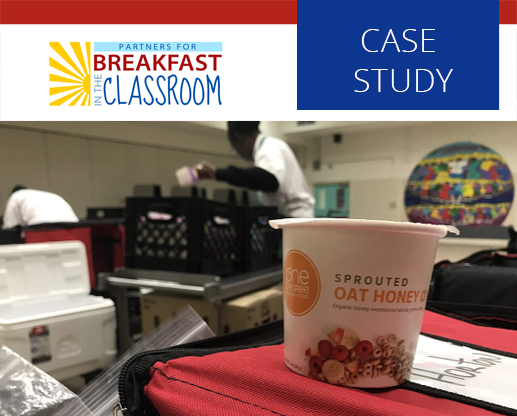 Scratch-Cooking for Breakfast After the Bell 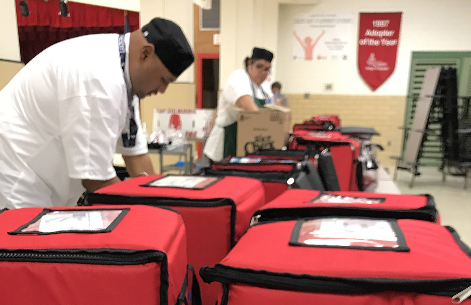 Examples of activities and lessons for elementary and middle school grade levels to use during the breakfast after the bell period to support learning time Kindergarten Activity: Sort-A-Race Make a colorful recording chart with a row for each food group and post in the front of the classroom. Every day for a week during breakfast,… END_OF_DOCUMENT_TOKEN_TO_BE_REPLACED
Planning ToolsStakeholder Support

100 Books to Read Over Breakfast

Austin Independent School District: Breakfast in the Classroom in a High School

Review the proceedings from the Partners April 2019 Breakfast Summit.